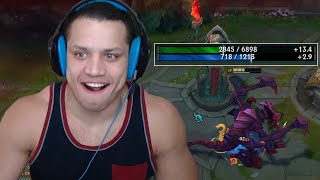 TYLER1: MY BEST DAY IN PRESEASON YET 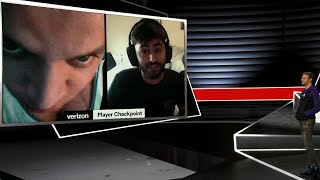 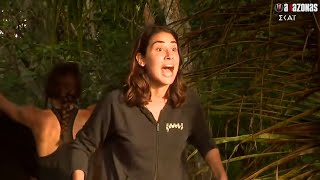 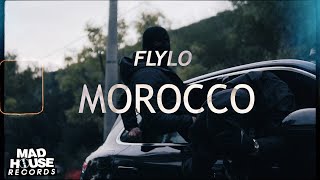 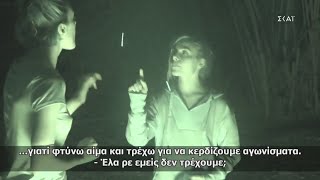 TYLER1: HOW GOOD IS JUNGLE THIS PRESEASON?

GRAND FINALS: T1 TODDLERS ARE NOT PLAYING AROUND

TYLER1: TWITCH SENT ME A TRAILER

among us but the IMPOSTOR HAS A ROCKET LAUNCHER (mods)

The truth about my addiction...